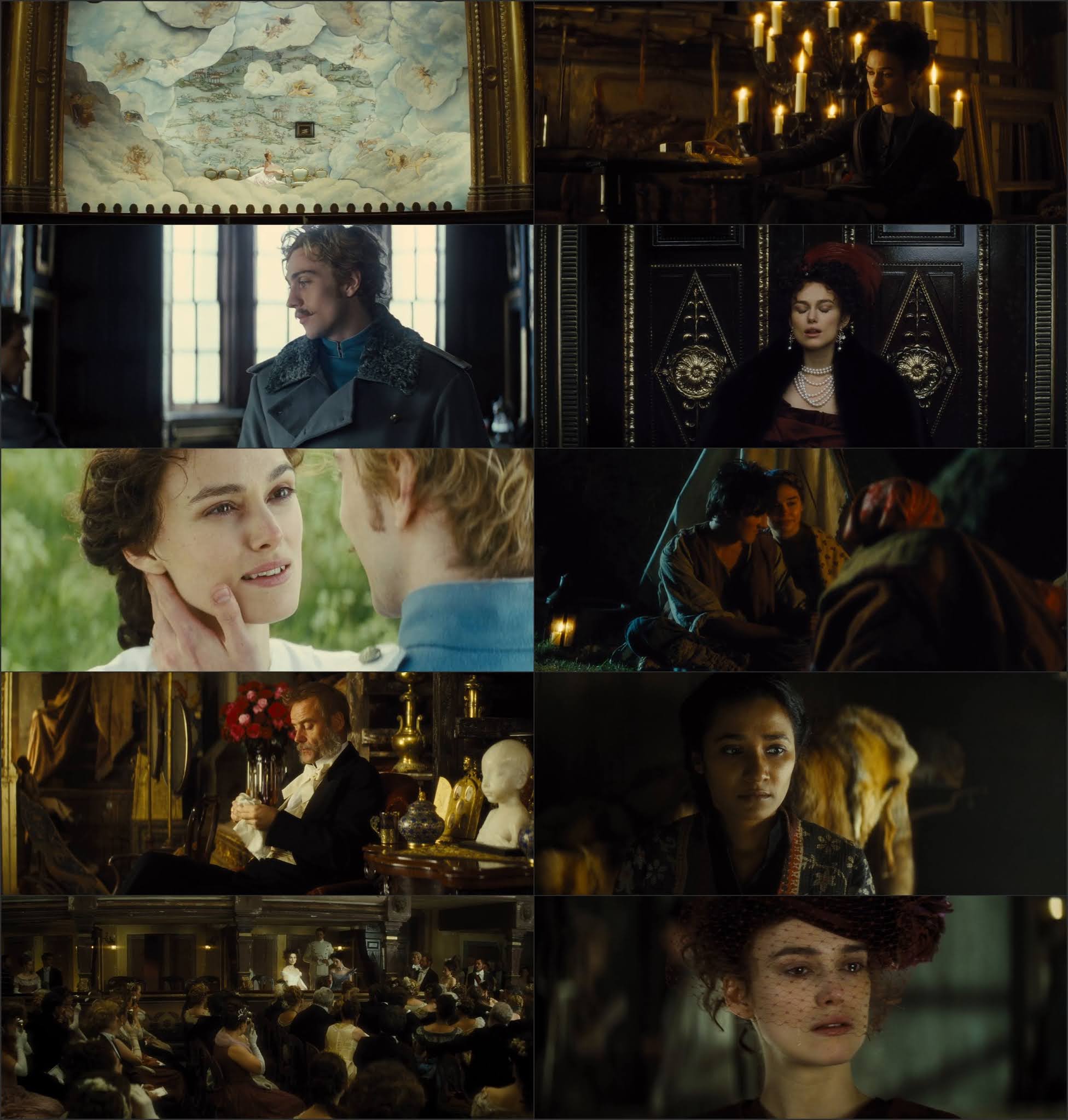 In 1874, in the Imperial Russia, the aristocratic Anna Karenina travels from Saint Petersburg to Moscow to save the marriage of her brother Prince Oblonsky, who had had a love affair with his housemaid. Anna Karenina has a cold marriage with her husband, Count Alexei Karenin, and they have a son. Anna meets the cavalry officer Count Vronsky at the train station and they feel attracted by each other. Soon she learns that Vronsky will propose to Kitty, who is the younger sister of her sister-in-law Dolly.

Anna Karenina is one of the most visually stunning and artistically bold films I’ve seen in quite some time. Wright places most of his plot within the confines of a dilapidated theatre and has his actors make use of the stage, stalls and behind the scenes areas when forming the sets of late Tsarist Saint Petersburg. Actors will walk from one part of the theatre to another with sets and costumes changing around them, all with the hustle and bustle of both a real theatre and lively city. It’s a stylistic decision which was probably met with scepticism by studio bosses and the like but works incredibly well to bring to life the characters which themselves are so wonderfully written by Tolstoy.